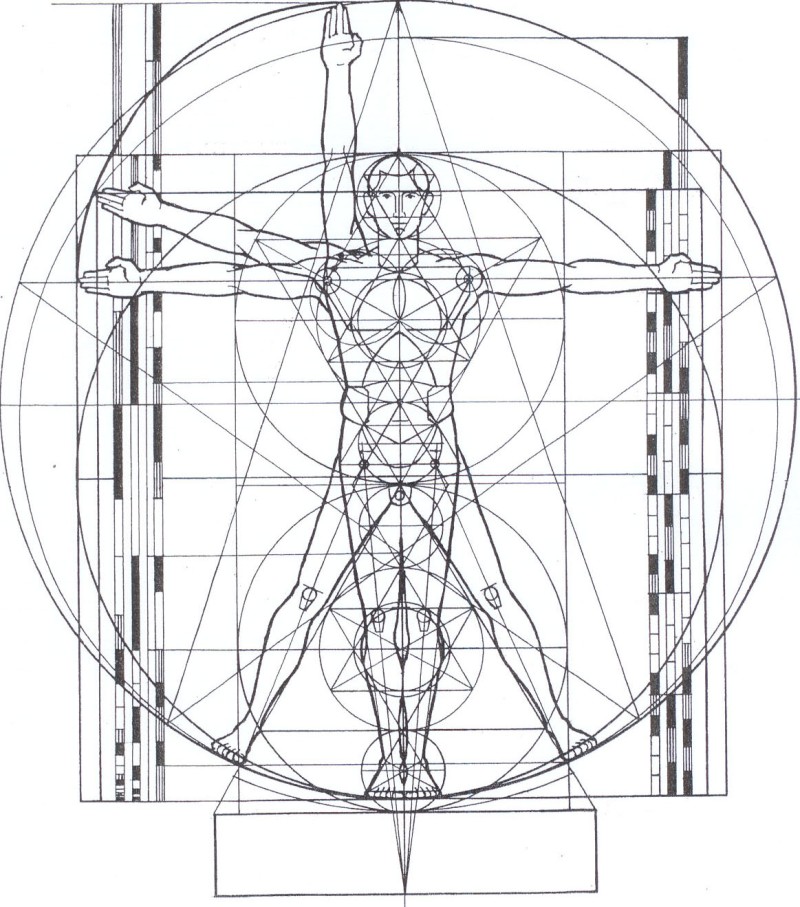 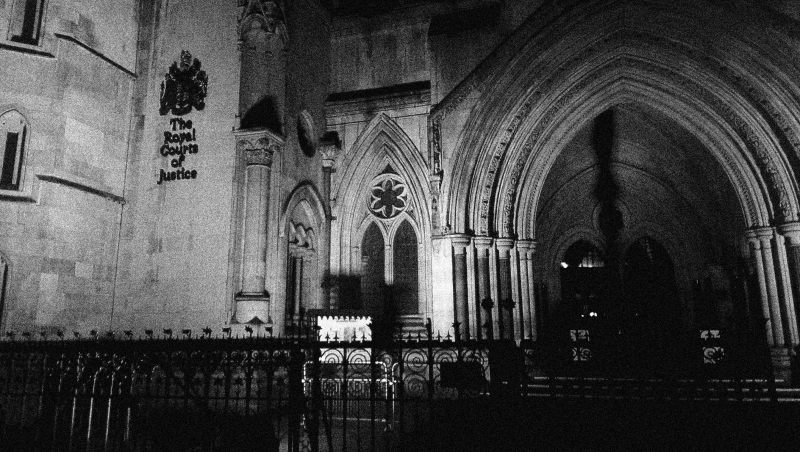 London is a city state run by The Corporation. Faceless thugs roam the city streets attacking people at random. In a world where paranoia is currency, who knows who to trust?

A musician’s search for his lost love… A pop star’s descent into limbo… An activist’s dream… A corporate nightmare… An immigrant’s tale… A fight against the machine.

There are always choices to be made, the question is will you take them?

The Orpheus project is a new piece of writing by Jonathan Young and David Hermann, inspired by the mythology of Orpheus and Franz Kafka’s ‘Trial’.

Like the graphic novel setting up it’s world, Nomanstime Automatics creates its own mythology. As such the possibilities are endless.

This is the beginning of a journey like no other…